Skip to content
Menu
nacathens in Preparing Our Heart's For Worship February 20, 2016 842 Words 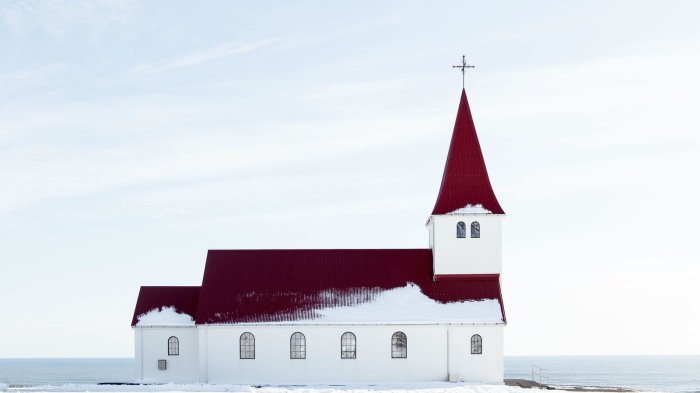 John Piper also advises that we should turn away from worldly entertainment on Saturday night and this will help us purify our minds. James 1:21 says: “Putting aside all filthiness and all that remains of wickedness, in humility receive the word implanted, which is able to save your souls.” Piper adds: “It astonishes me how many Christians watch the same banal, empty, silly, trivial, titillating, suggestive, immodest TV shows that most unbelievers watch. This makes us small and weak and worldly and inauthentic in worship. Instead, turn off the television on Saturday night and read something true and great and beautiful and pure and honorable and excellent and worthy of praise (Philippians 4:8). Your heart will unshrivel and be able to feel greatness again.”

Mark will be taking us to the book of Romans. Specifically he will be preaching from Romans 5:12-6:15. The ESV text is below.

Therefore, just as sin came into the world through one man, and death through sin, and so death spread to all men because all sinned—13 for sin indeed was in the world before the law was given, but sin is not counted where there is no law. 14 Yet death reigned from Adam to Moses, even over those whose sinning was not like the transgression of Adam, who was a type of the one who was to come.

18 Therefore, as one trespass led to condemnation for all men, so one act of righteousness leads to justification and life for all men. 19 For as by the one man’s disobedience the many were made sinners, so by the one man’s obedience the many will be made righteous. 20 Now the law came in to increase the trespass, but where sin increased, grace abounded all the more, 21 so that, as sin reigned in death, grace also might reign through righteousness leading to eternal life through Jesus Christ our Lord.

What shall we say then? Are we to continue in sin that grace may abound? 2 By no means! How can we who died to sin still live in it? 3 Do you not know that all of us who have been baptized into Christ Jesus were baptized into his death? 4 We were buried therefore with him by baptism into death, in order that, just as Christ was raised from the dead by the glory of the Father, we too might walk in newness of life.

5 For if we have been united with him in a death like his, we shall certainly be united with him in a resurrection like his. 6 We know that our old self was crucified with him in order that the body of sin might be brought to nothing, so that we would no longer be enslaved to sin. 7 For one who has died has been set free from sin. 8 Now if we have died with Christ, we believe that we will also live with him. 9 We know that Christ, being raised from the dead, will never die again; death no longer has dominion over him. 10 For the death he died he died to sin, once for all, but the life he lives he lives to God. 11 So you also must consider yourselves dead to sin and alive to God in Christ Jesus.

12 Let not sin therefore reign in your mortal body, to make you obey its passions. 13 Do not present your members to sin as instruments for unrighteousness, but present yourselves to God as those who have been brought from death to life, and your members to God as instruments for righteousness. 14 For sin will have no dominion over you, since you are not under law but under grace. 15 What then? Are we to sin because we are not under law but under grace? By no means!

One thought on “Preparing For Worship”